We are ranked one of The Top 50 College Radio Stations according to bestcolleges.com.

Since 1971, WCLH has been providing the Wyoming Valley and the surrounding areas with independent, student produced programming.  We offer block-formatting, which consists of the latest alternative, hip hop, and metal. 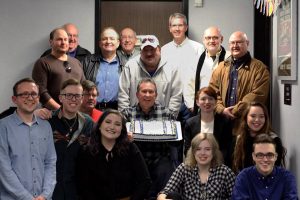 Metal Mondays – Every Monday on WCLH, there is an entire day of loud and heavy music including gothic, death, doom, black, industrial, hardcore, and classic. 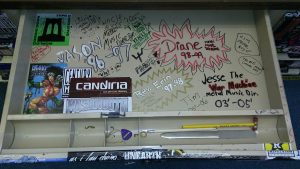 Alternative – Tuesday – Sunday from 4am EST to 5pm EST we air a wide selection of indie and alternative music.  We host a great number of local artists along with the bigger names. 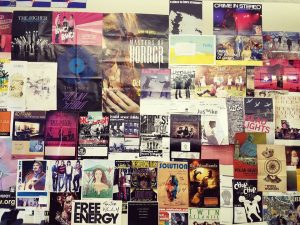 Hip-Hop – The best of hip-hop, r&b, and other urban contemporary sounds can be heard from 5pm EST to Midnight every day except Monday. 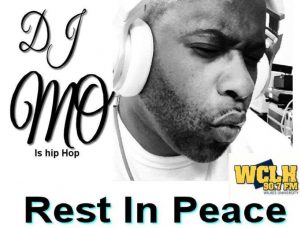 In memory of WCLH’s DJ Mo

Specialty Programming – WCLH is proud to carry Democracy Now!, Amy Goodman’s award winning news program, Monday through Friday at 8am EST.  Other shows include our Sunday morning block courtesy of WAMC, which include The Media Project, Earth Wise, and 51%.  We also carry the Spanish talk show Receso Comunitario and a daily one minute show called Pulse of the Planet which airs at 12pm EST.  Keep it Locked to WCLH for news related programs you won’t hear on other stations. 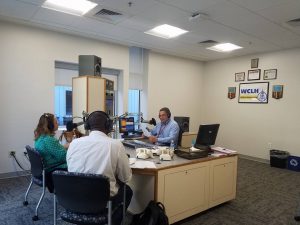 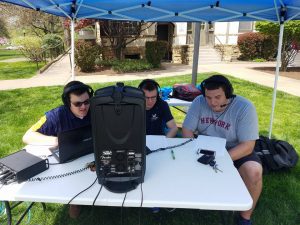